What are spam calls? How to deal with them?

Each of us periodically encounters unwanted calls, both to landline phones (this is especially unpleasant when the number is working - they distract from work) and to mobile phones. At the same time, “wrong number” is not the most annoying option.

What is telephone spam? 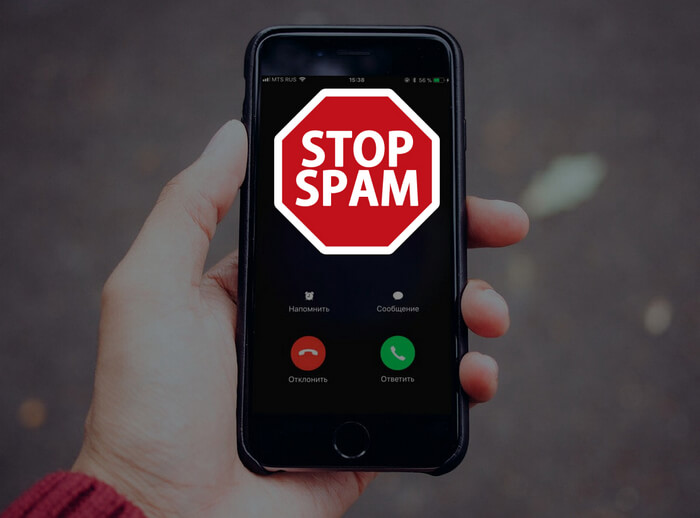 Often spam calls, you can call them that, are associated with an attempt to promote goods and services. At the same time, callers are not particularly encrypted and directly declare that they bought a base with phones. Thinking about what spam calls are, try putting yourself in the shoes of a person on the “other end of the wire”.

His task is to offer a product or service to the maximum number of people, so he mechanically or even through "bots" calls all numbers in a row. If some subscriber does not answer him, then with a high degree of probability he will not return to him.

Thus, this concept should be understood as certain actions aimed at promoting goods and services without any binding to a specific consumer - mass mailing of information through communication tools.

It is clear that advertising is beneficial to those who promote it. But we, ordinary people, want to remove these intrusive calls from our daily lives. But how to deal with them? In practice, the following most effective blocking methods can be advised:

Of course, even using these methods, it will not be possible to provide complete protection to the end. But the intensity of unwanted calls will decrease significantly.

But most importantly, take care of your nerves and take such calls philosophically, and preferably with humor.

We use cookies to make you more comfortable using the site.
OK